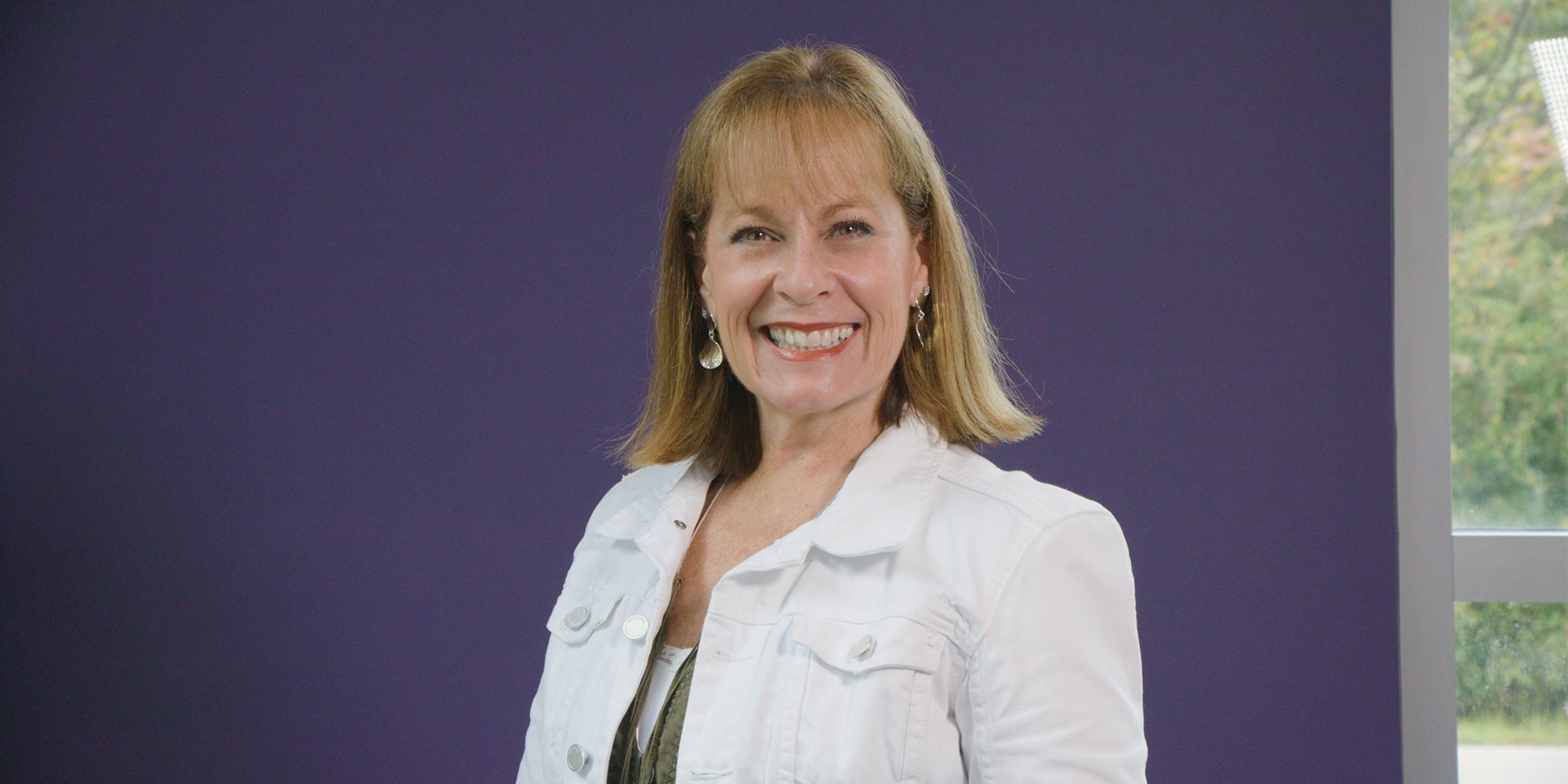 Judy and husband Brad are excited to be opening an event and office center coming spring/summer 2021. HIP is excited to take on the building’s management. Find out more at flatcapventures.com.

Her extensive voice-over career includes radio, television commercials and training videos across the country. Judy can frequently be heard singing the National Anthem at many Northern Michigan events.

She received her Bachelor of Science in Dance from Indiana University. After college, she traveled with a USO show performing in both Germany and Iceland. Judy later became a choreographer for King’s Productions in the US and Canada. After moving to Northern MI, she joined the faculty of Interlochen Arts Academy and spent a fantastic twelve years at IAA teaching Musical Theatre Dance, choreographing many musicals such as Chicago, Thoroughly Modern Millie, Cabaret, Seussical, Carousel, A Christmas Carol, Fiddler on The Roof and many more.

Judy has been married to her amazing husband, Brad, for 37 years. Together they have twin sons, Mitchell and Cory, daughter Marlee and cuddly pups, Cosmo and Newman!